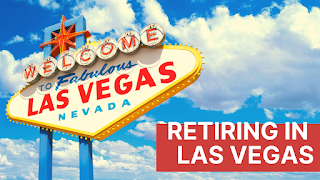 When getting to retire to a new place… Ask yourself these important questions:

How does the cost of living compare to other cities?
Do I see myself living my best life here? Are there activities that interest you? Will you enjoy the year-round climate?

Are you thinking about retiring in Las Vegas?

Las Vegas is a fantastic place to retire and live out your golden years. In this amazing stereotyped city, there is something for everyone – all year long.

Whether you like sporting events, concerts, shows, or the peace and quiet of the outdoors, Las Vegas is worth taking a serious look at for your retirement. In fact, the state of Nevada often appears in Top 10 lists for the best places to retire.
The greater Las Vegas-Henderson area is so much more than just the Strip and cocktails. There are plenty of relaxing and quiet neighborhoods for you to live with a large range of activities – from golfing to hiking – to keep you busy.
Before you retire, you want to do your homework and consider the cost of living of all of the potential cities or towns that you are considering retiring in.

Las Vegas has amazing weather for the majority of the year and yes, the summer is hot, it’s a dry heat, with single or low double-digit humidity.  In fact, many people from humid regions of the world, love the Las Vegas heat for its dryness. And people from the bitter cold states of the midwest and northeast love our extremely mild and sun-soaked winters.
Summer: Beginning in June, average highs hover around 102° F and July sees average highs of 107° – it takes a little getting used to but once accustomed, people just go about with their daily routine: golf, a walk in the park, or a trip to their favorite restaurant. You aren’t going to sweat like you would in the southern or eastern U.S.
Winter: The winter months are simply hard to beat, especially if you are not a fan of bone-chilling cold and snow-covered highways. Retiring in Las Vegas will help you avoid the snow. At a maximum, you may see some snowfall of a few inches within the city every few years.  Snow can be seen on the mountain peaks of the surrounding Red Rock mountains. And if you want to spend some time in the snow, you can take the quick 1-hour drive to Lee Canyon or Mt. Charleston.
Average highs in November, December, January, and February are 70°, 60°, 59°, and 66° F respectively. It can get chilly at night, however.
Winter in Las Vegas truly is a great way to spend retirement!

Las Vegas is known for its world-class entertainment that draw millions of visitors to the city.  Then there are the concerts. If you have a favorite artist chances are that they will tour through Las Vegas. We see names big and small, domestic and international, added with several music festivals throughout the year.
Las Vegas sport is evolving and finally, the city has the NHL Golden Knights and the new NFL Las Vegas Raiders in 2020-2021.
Boxing and the UFC are common headliners and Las Vegas hosts the biggest and most important fights in the world.
Other entertainment venues and events to enjoy your Las Vegas retirement include the NFR Rodeo every November, the UNLV sports teams, NBA Summer League, and international soccer friendly matches.

If you want something other than sports, shows and concerts, you can get away and enjoy the beautiful Nevada outdoors.
Outdoor spots in the Las Vegas Valley can include:
Being retired in Las Vegas puts you in close proximity to the Grand Canyon, Zion National Park, and Arizona, Utah and California.
Other activities may include a round of golf, a tennis match, or hopping on your bike to see some trails for some exercise.

DO YOU LOVE FOOD?

Vegas locals have some many selections when it comes to food. There are famous stops as well as the normal run of the mill chain restaurants depending upon your taste.
You can enjoy American, Thai, Japanese, Korean, Chinese, Cuban, Mexican, Brazilian, Italian, Philipino, German, and British cuisine all over the city and on every night of the week.
If buffets are your thing, well then, Las Vegas has plenty of theose for breakfast, lunch, or dinner.
And if you are a true foodie, you won’t want to miss the Las Vegas Food Expo, held in October of every year at The Mandalay Bay.

THE FINANCIALS ASPECT OF RETIRING IN LAS VEGAS

Nevada is considered a “tax friendly” state. This is a major reason people move to the state to live, work, and especially to retire in Las Vegas.
Let’s look at how taxes are treated in the state of Nevada:
-Property tax in Clark County actually has one of the higher median property tax rates in the country. It currently runs around 3.3% of the assessed property value.
-However, the county offers certain tax abatements so the effective rate is closer to 0.72% – 0.92% of assessed property value.

A Las Vegas retirement would allow you to live in a state and a city with an attractive cost of living.
Let’s look at some numbers.
According to Zillow.com, the median home price in Las Vegas hovers around $270,000 – although the median price was $300,000 in January of 2019. This is slightly above the national median home price.
Utility prices, according to payscale.com are 10% lower than the national average.
The average internet cost is approximately $68.28 per month.
You can enjoy bang for your buck when it comes to food prices – either at the grocery store or at a famous Las Vegas buffet.
Transportation is, unfortunately, not the best here in Las Vegas. Of course, it all depends on how far you need to travel.
If you have to get from one side of the city to the other, it’s going to take a long time. There is no light rail train (not counting the inter-casino Monorail) like in other cities to help you with a commute. A monthly bus pass costs $65, or $32 for seniors.
Car insurance in Las Vegas can be a little pricey, with the city average being approximately $1,600 -$2,000 a year whereas the national average is just shy of $900 per year.

ARE YOU READY TO RETIRE IN LAS VEGAS?

Retiring in Las Vegas has so many perks. The city and surrounding areas are truly special and that’s why I love living here!
If you have questions about your retirement planning, don’t hesitate to contact me!

Check out my YouTube channel and videos about Retiring in Las Vegas! 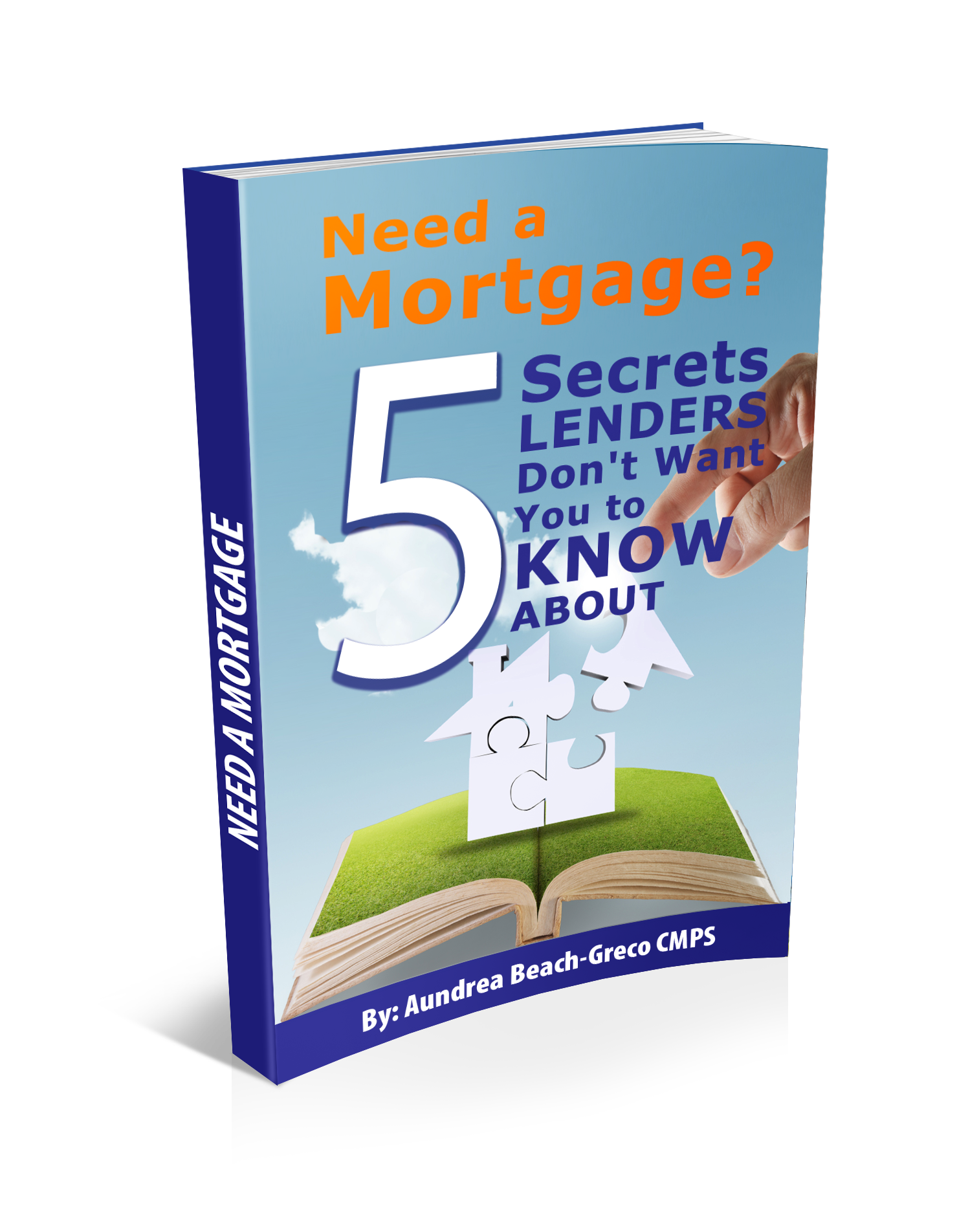 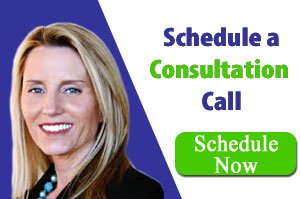 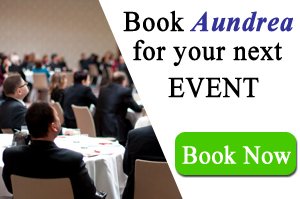